About Our March 19th Workshop Speakers

Lynda Everman’s experiences, gained while caring for her mom (stroke), her dad (vascular de-mentia), and for her husband (Alzheimer’s Disease) have resulted in her untiring advocacy for increased Alzheimer's funding for care and a cure.

She and fellow advocate Kathy Siggins were responsible for the 2017 issuance of the U.S semi postal stamp for Alzheimer's Disease Research. As of October 2019, this stamp has raised $1 million for NIH funded research.

Lynda is a founding member of three national networks under the umbrella of UsAgainstAlzheimer’s and served as founder of ClergyAgainstAlzheimer’s. In 2018, she was recognized by Maria Shriver as a Woman of Influence in the Women’s Alzheimer’s Movement and included on Shriver’s Big Wall of Empowerment. That same year, Lynda was honored with the inaugural UsAgainstAlzheimer’s Advocate of the Year Award.

Don Wendorf, Psy.D., Lynda’s husband, is a retired psychologist and marriage & family therapist. Like Lynda, his caregiving experiences as primary caregiver for his wife, Susan (stroke), mother-in-law (cancer), father (Parkinson’s), and mother (Alzheimer’s) have led to a life of dementia advocacy. Don is an author, professional musician, and song writer. His books include: Love Lyrics: a Musical Marital Manual) and Caregiver Carols: a Musical, Emotional Memoir. He currently serves on the Board of Cognitive Dynamics Foundation.

Lynda and Don are Senior Editors of Dementia-friendly Worship: A Multi-faith Handbook for Chaplains, Clergy and Faith Communities. They co-authored Stolen Memories: An Alzheimer’s Stole Ministry and Tallit Initiative. Don and Lynda met when he contributed to her book, Seasons of Caring: Meditations for Alzheimer’s and Dementia Caregivers. They regularly speak to conferences, churches and advocacy groups on topics relating to dementia and caregiving. 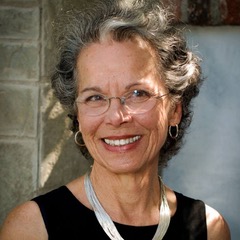 Kenneth Carder has earned degrees from East Tennessee State University, Wesley Theological Seminary, and Vanderbilt Divinity School. He served as a local church pastor for more than thirty years and was elected bishop in 1992, serving in the Nashville and the Mississippi Areas.

In 2004, he joined the faculty at Duke Divinity School where he was named Ruth W. and A. Morris Williams Distinguished Professor of the Practice of Christian Ministry. He retired from Duke in 2011 after his wife, Linda, was diagnosed with Frontotemperal Dementia; and they moved to Chapin, SC to be near their two daughters. He served as Linda’s caregiver. Her long journey with dementia ended with her death October 3, 2019.

Bishop Carder is the author of six books and numerous articles, the most recent having grown out of his experience as a caregiver and a class he teaches at Lutheran Theological Southern Seminary. The book is entitled Ministry with the Forgotten: Dementia through a Spiritual Lens. He also writes a blog which may be accessed at the following: https://shiftingmargins.com.

Dr. Carder currently serves as the volunteer chaplain at Bethany, the memory care unit in the retirement community where he lives and teaches part-time at Lutheran Theological Southern Seminary in Columbia, SC. In addition, he teaches a Sunday School each week in the Salem United Methodist Church where his family belongs. 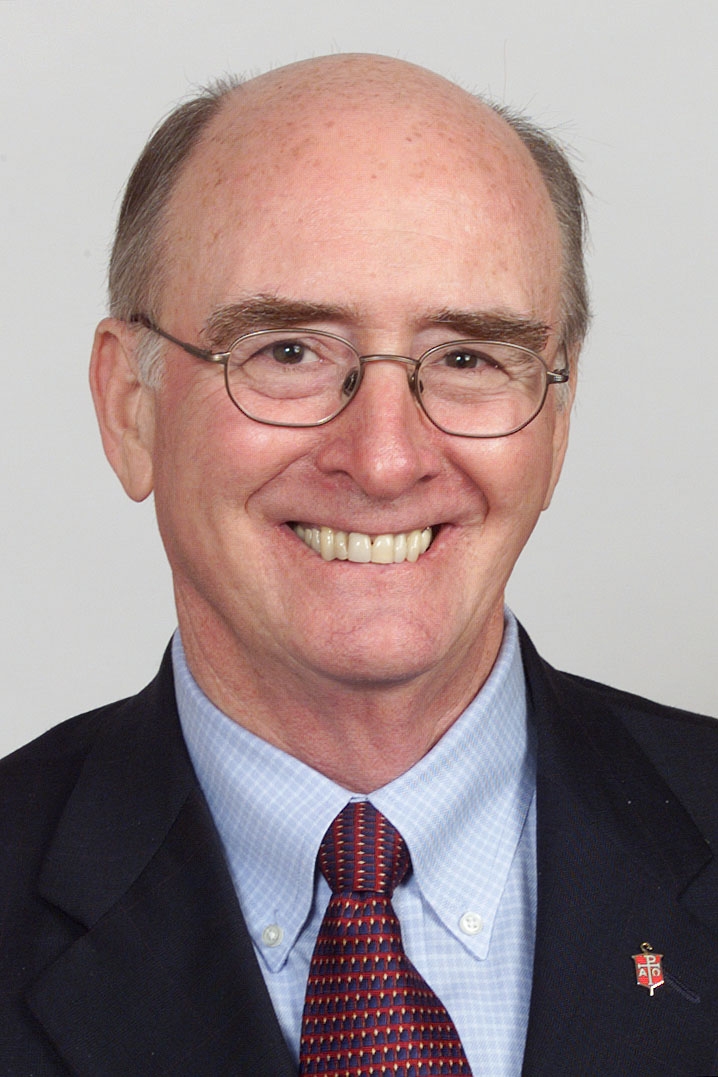 Reverend Kathy Berry is the author of When Words Fail: Practical Ministry to People with Dementia and Their Caregivers and contributor to Dementia-Friendly Worship: A Multifaith Handbook for Chaplains, Clergy and Faith Communities. Kathy has served in full time ministry for the past 20 years in long term care, hospital and hospice settings. She spent many of those years as Chaplain at Westminster Canterbury of Richmond, a 960-resident continuing care retirement community. Although now retired, she remains at Westminster as a PRN chaplain.

Kathy speaks on spirituality and dementia at statewide, regional, and national conferences. She taught Spirituality and Aging 2004-2014 for departments of patient counseling and gerontology in the School of Allied Health Professions at Virginia Commonwealth University and has been a trainer for the Alzheimer’s Association since 2002. 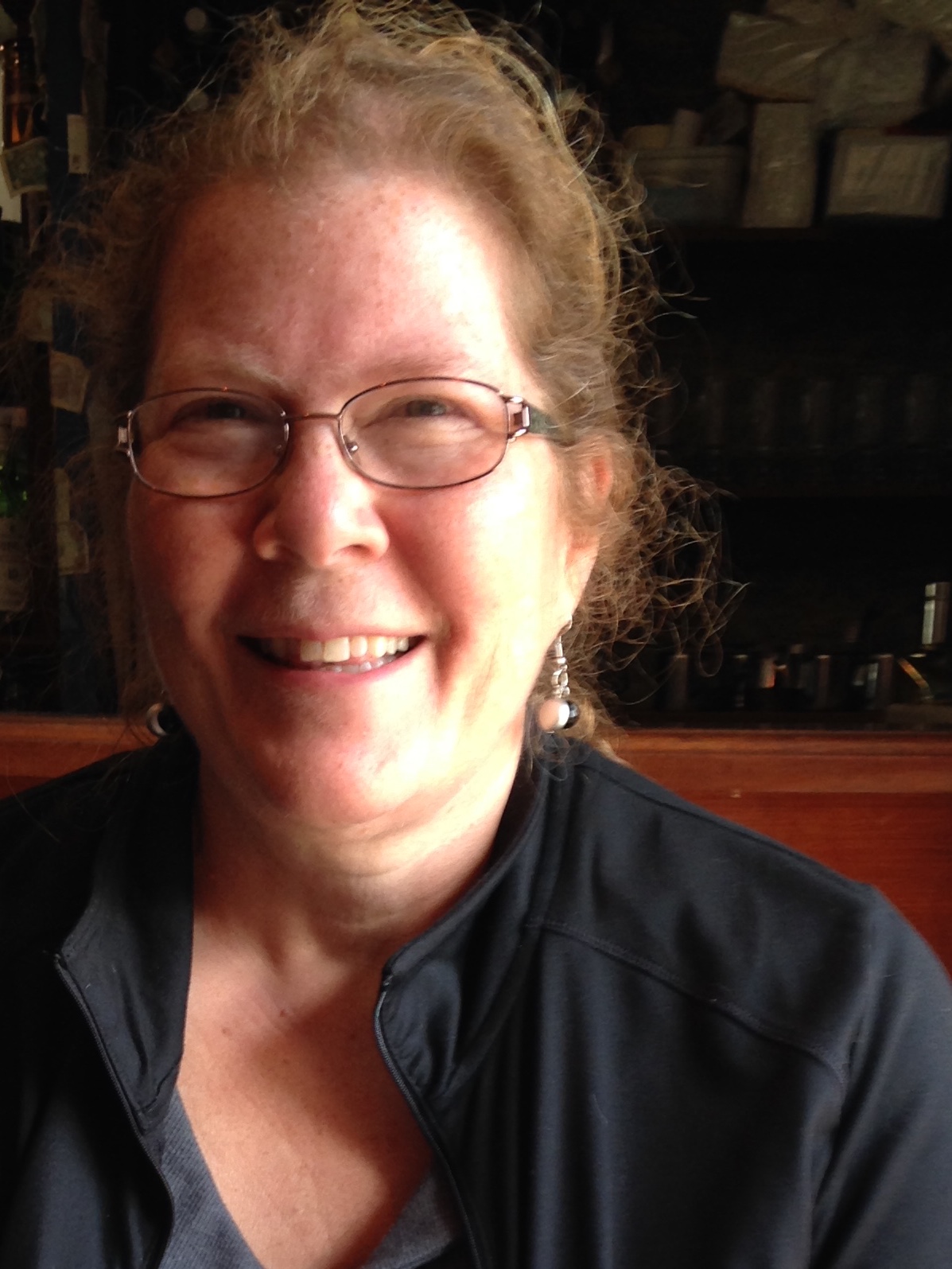 Daphne Johnston is the Developer and Director of Adult Respite Ministry at First United Methodist Church in Montgomery, Alabama. Her personal mission is to help families, professionals, and the community better understand that the volunteer community is the immediate source of care for those living with dementia. The local Respite Ministry she started has logged 70,000 hours of volunteer time with only 3 employees for the past 7 years. This faith-base volunteer model of care lets those who live with dementia and their families know God has not forgotten them, nor has their community.

Her experience led her to create Respite for All Foundation which “inspires, incubates, and supports Respite Volunteer Ministries.” Her vision offers inspiration, education and training on why and how to start this faith-based volunteer model of care all over the world. This foundation has inspired 17 new volunteer ministries across the country which have impacted at least 900 active individuals, as well as 900 care partners. To learn more : www.respiteforall.org. 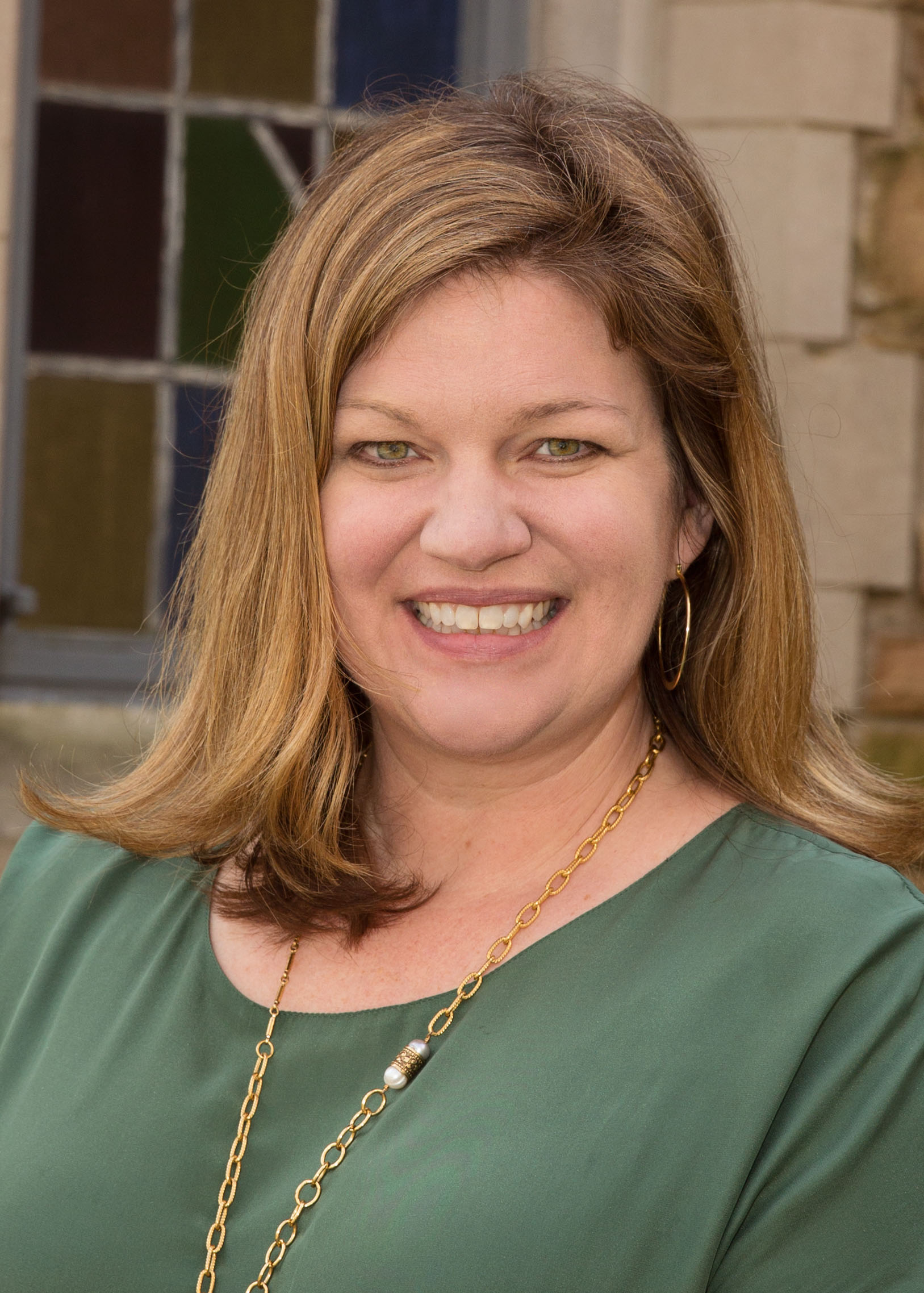